How well do you know the Cortland? 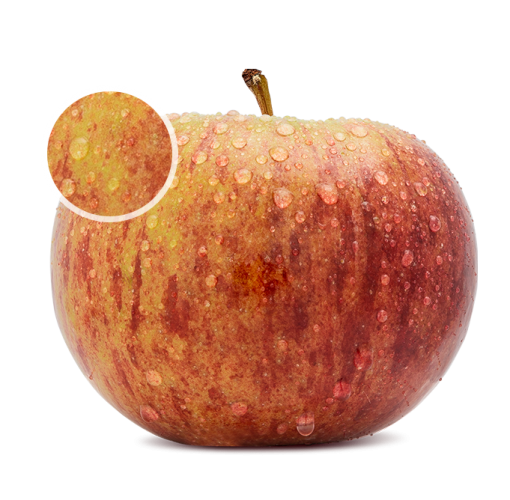 The Cortland is a star in the world of apples, and with good reason! It’s an all-purpose apple with a succulent taste! Its pure white flesh keeps its shape when cooked, which explains why the Cortland is a pie lovers’ favourite. It is also perfect for fruit salads, since it does not brown when exposed to air. It’s even the go-to choice for drying apples. Without a doubt, it is one versatile apple!

The Cortland, named in honour of its native city in the state of New York, is not only popular, but also an official prize winner. It received the Wilder Medal from the American Pomological Society. However, it remains to be discovered, only 49% of Quebecers over 18 claim to have tried it! 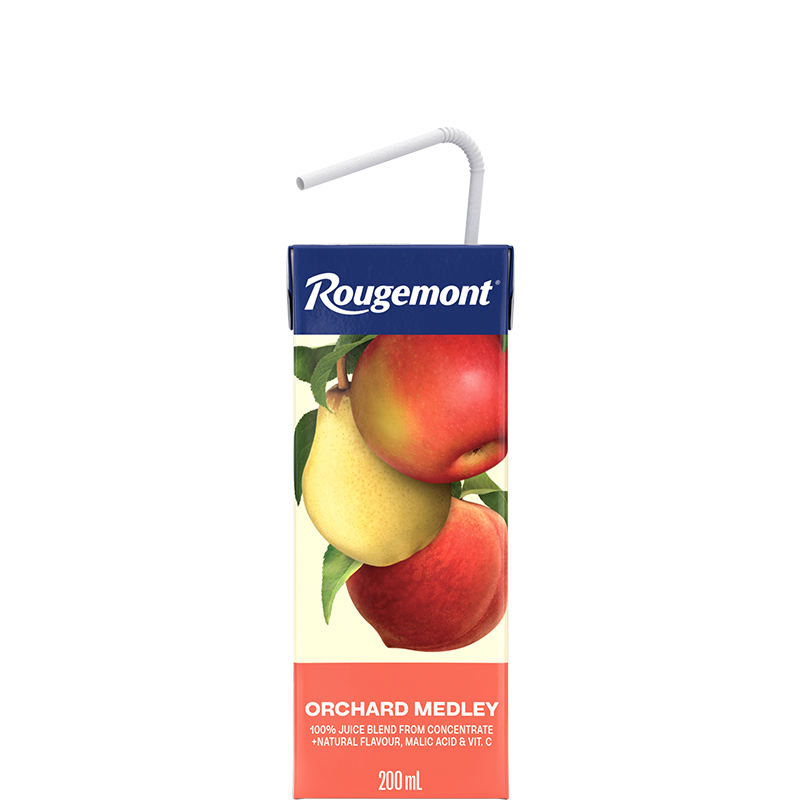 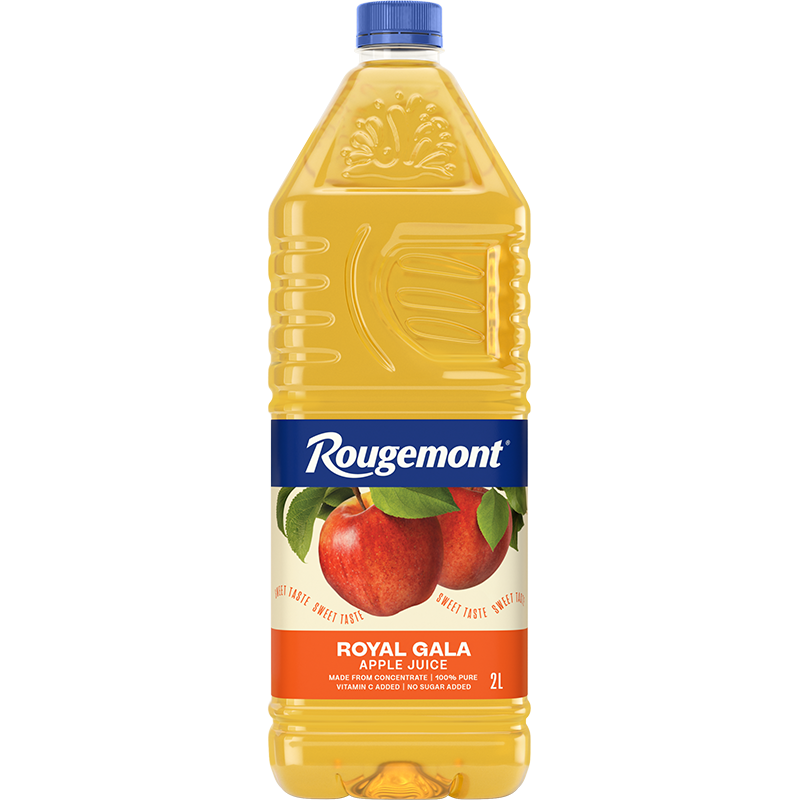 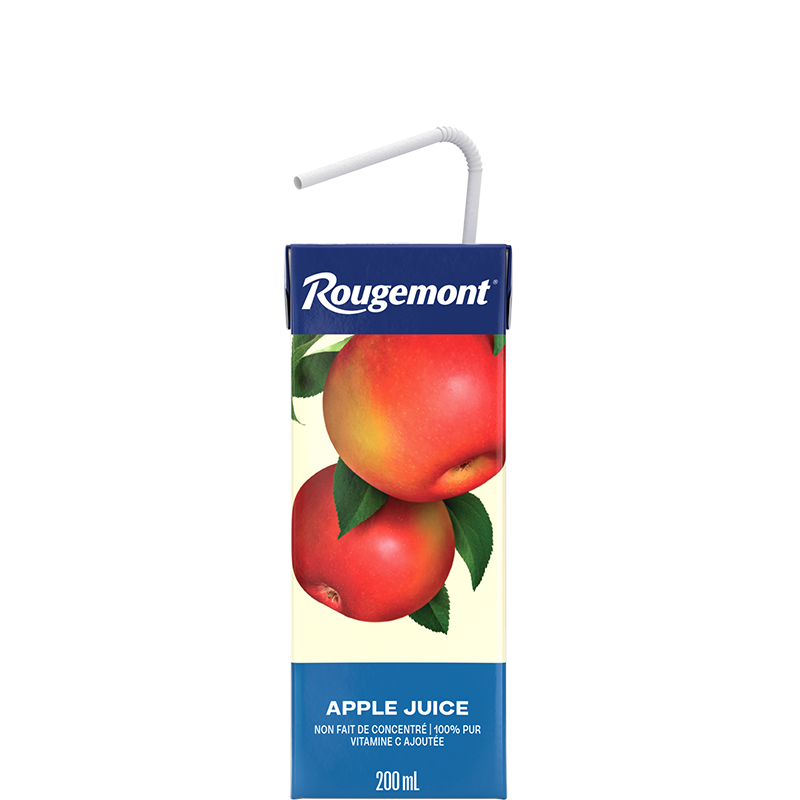 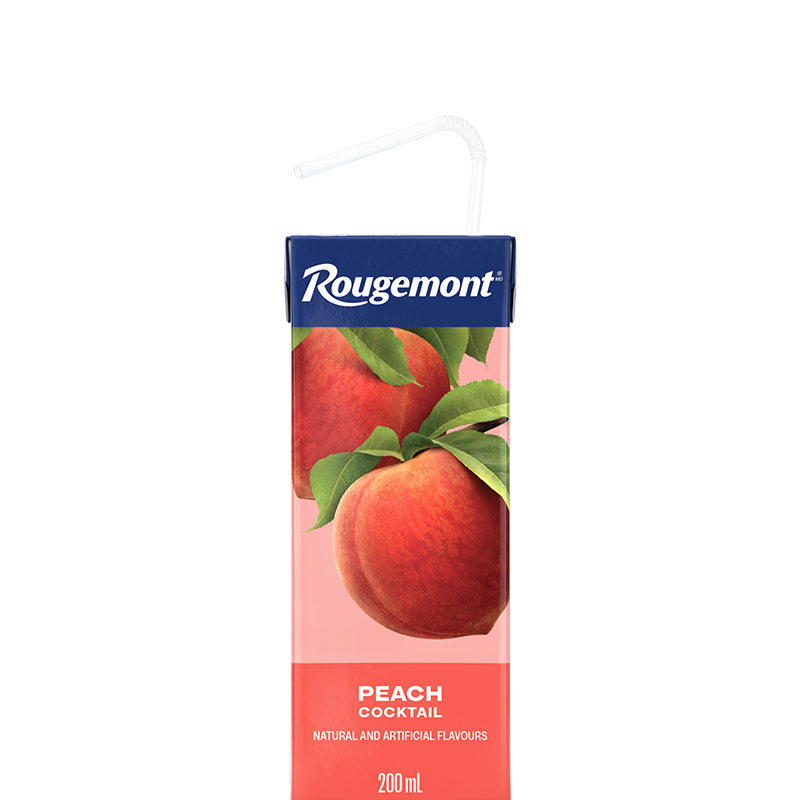 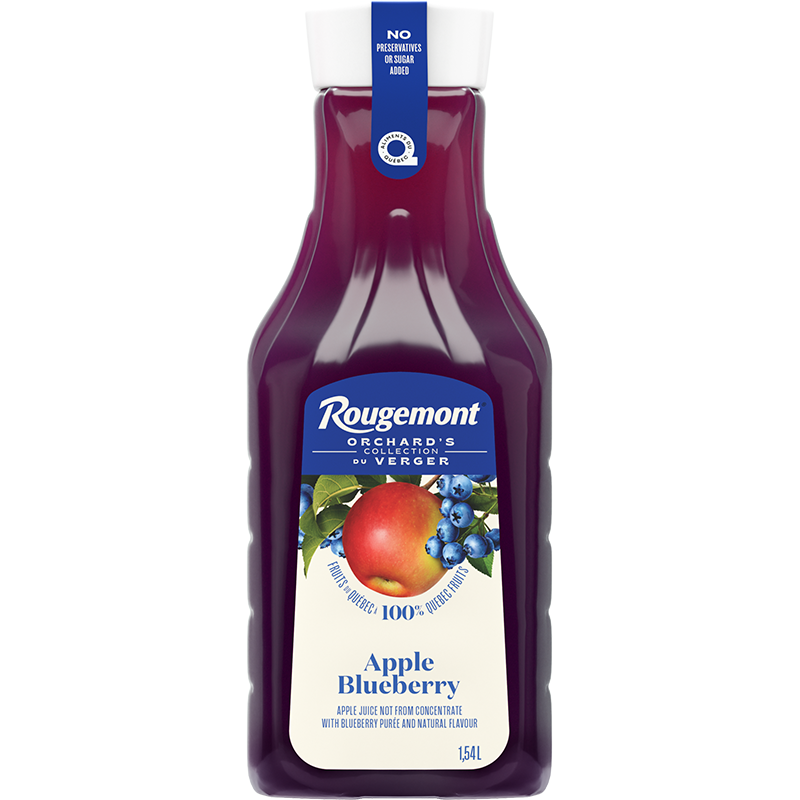 Apple blueberry juice not from concentrate 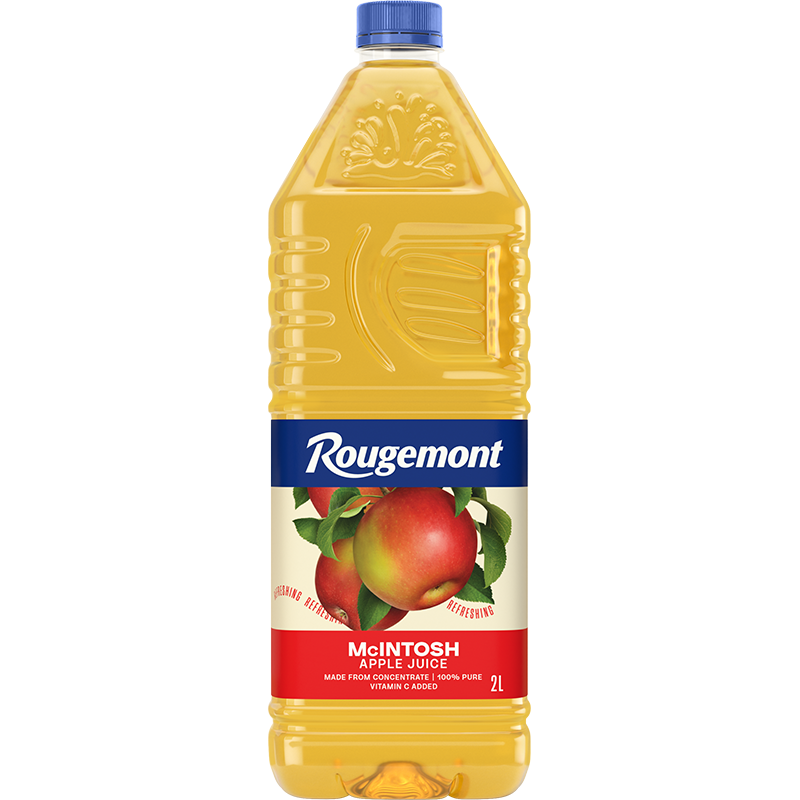 Perfect recipes for this apple

Read more about "Acorn Squash Stuffed with Quinoa and Apple".

Rougemont, it’s not only a family story, but also a love for flavours! We invite you to share with us your same love for cooking by submitting your favorite recipes and the story behind them.